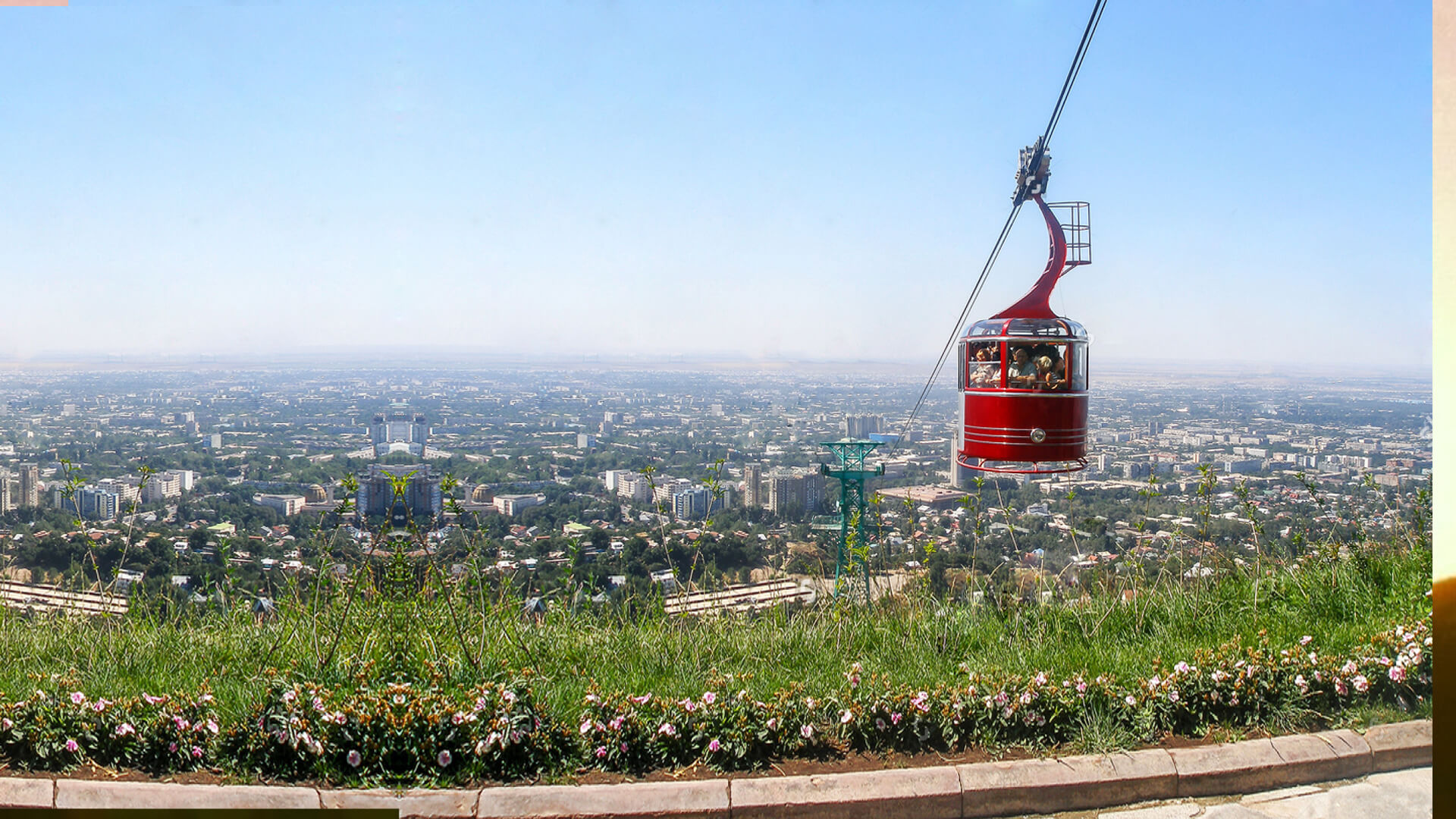 Almaty, the largest and the most hustling and bustling city of Kazakhstan, is certainly the most vibrant city in the whole of Central Asia. This leafy city of Almaty adorned by the snow-capped peaks of Zailiysky Alatau has the most unique amalgamation of soviet, European and a central Asian vibe. This city which had once been one of the stops of the famous silk route, is also known as the birthplace of apples. Almaty literally means 'city of apple trees', in Turkic apple is “Alma” and “Ata” means forefather, which implies that Almaty is the place of origin of the Apples, which could possibly mean “The garden of Eden”.

Whether or not “the Garden of Eden”, the city of Almaty still holds incredible natural beauty. Placed at the foothills of the Trans-Ili Alatau in the southeast end of Kazakhstan, the city is filled with picturesque sights all around. The spectacular Charyn Canyon, the Big Almaty Lake, and the Kolsai Lakes are sights that are not to be missed at any cost.

Kazakhstan is the world’s ninth largest country and had been under Russian power until 1993. The Russian essence can be easily seen in the exquisite soviet architecture of Almaty. The city, which is the scientific, educational, cultural, historical, economic and financial, centre of the country will host the World Winter Universiada of 2017. And by that time, the already advanced city of Almaty, will also have a sports village, new ice palace and many other modern facilities adding on to its glory.