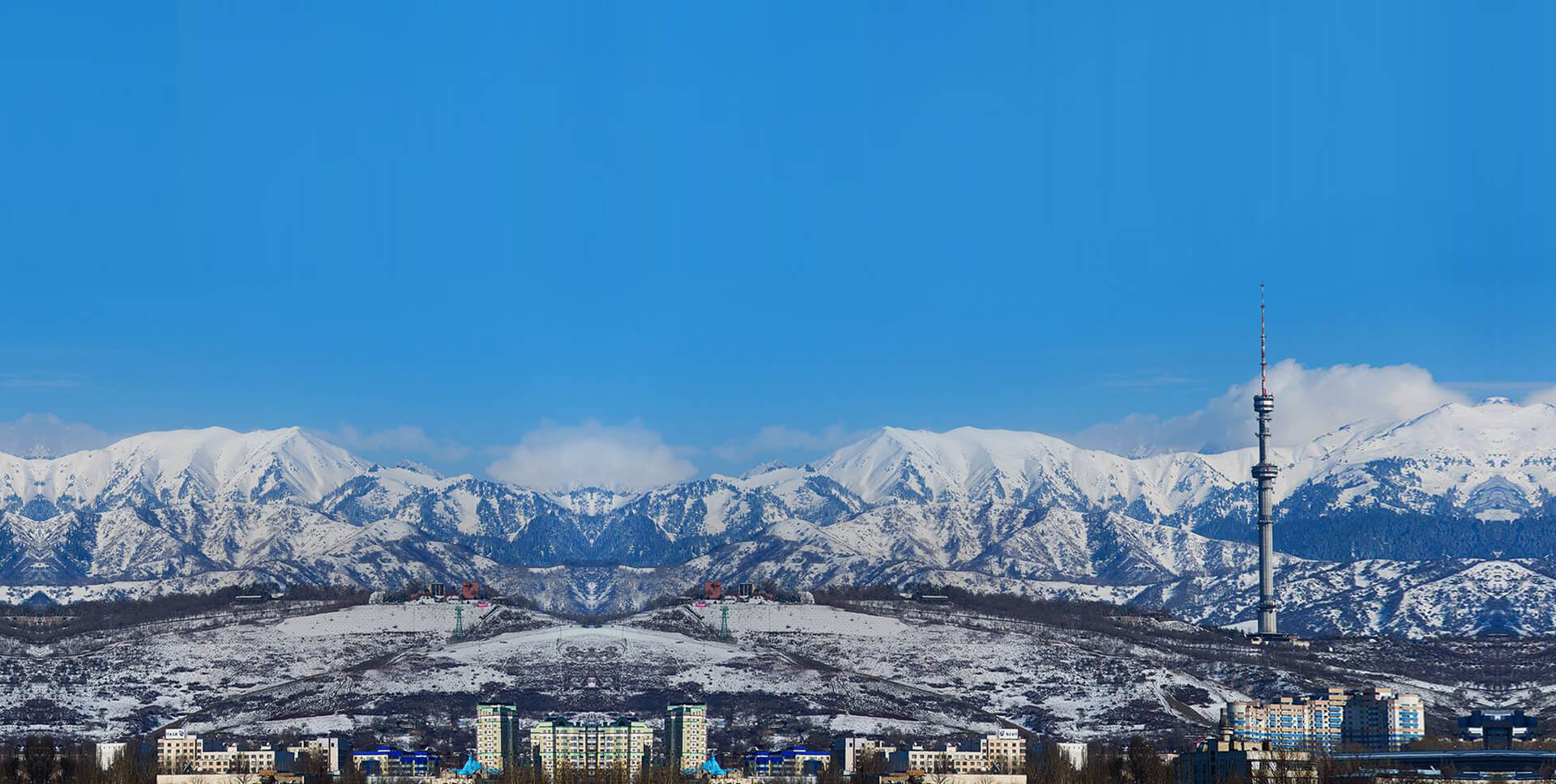 Whenever you visit any new foreign country, the first thing you want to check is the climate of that region so that you can take appropriate clothes. Climate in Almaty is typical humid continental that means it has hot summers and cold winters. The annual average temperature is around 10 Celsius with the coldest month being January where the temperature can drop to as low as -4 degrees Celsius and the warmest month being July where the highest temperature reaches at 24 degrees Celsius only, so, one can say that the weather in Almaty is pleasant all the year round. April and May are the months when Almaty gets rainfall and sometimes even snow hits the area in the month of May. So, these 2 months are quite unpredictable climate wise. Almaty also sometimes get winter rain preceded with snow falls and low temperatures.