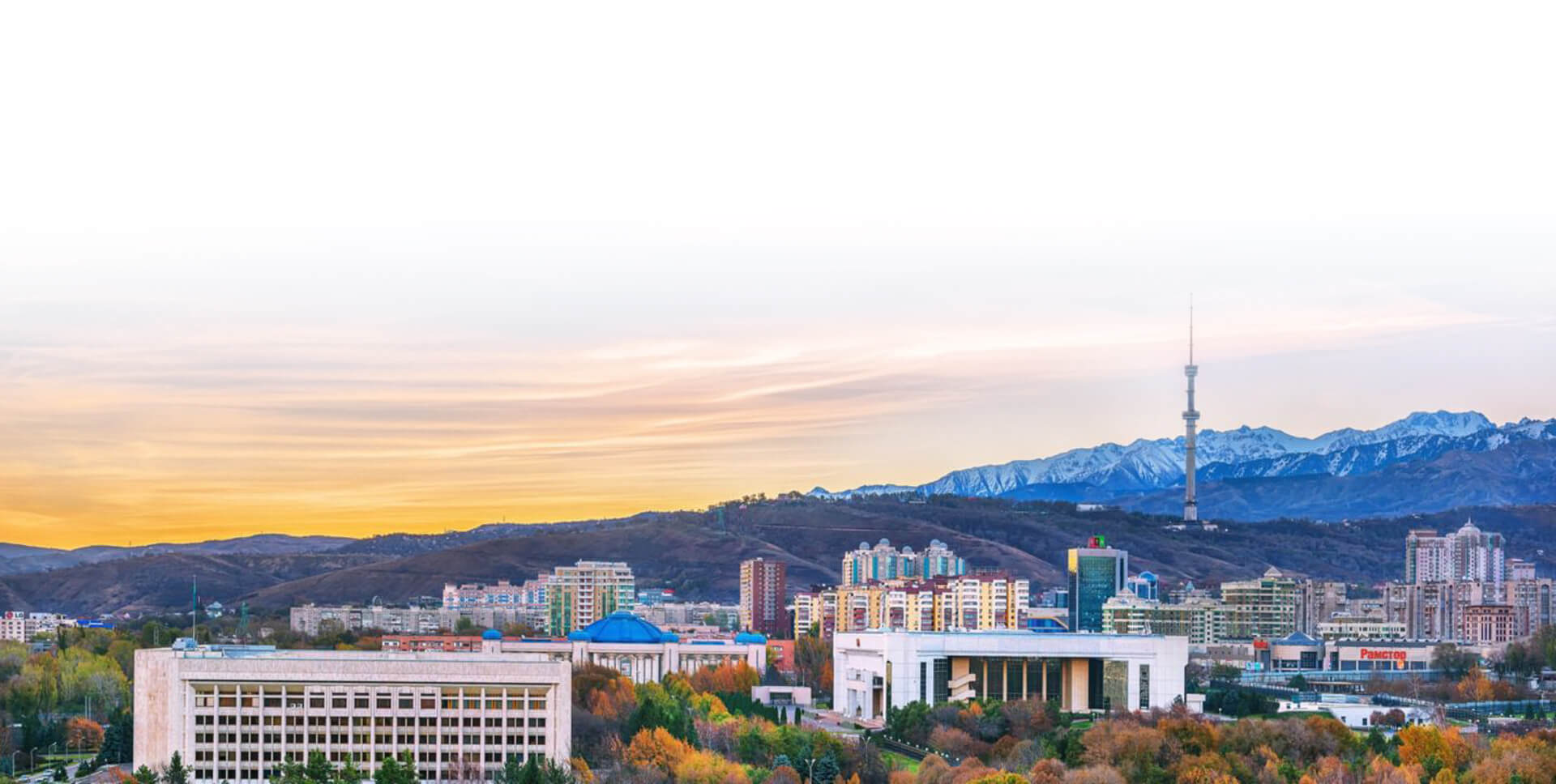 Almaty is one of the prominent cities of Kazakhstan having a mix of both modern and traditional lifestyles. It is situated near the Zailiuskiy Ala-Tau mountains at an altitude of 560-1200 meters above sea level. Almaty is a beautiful city which is located in a broad valley and closely surrounded by mountains on all three sides and that is why it has a very humid continental climate with hot summers, extreme winters and precipitation throughout the year. The climate is extremely fluctuating and one can see the fluctuations even during the day.

The best time to visit Almaty are the summer months from June to September when the temperatures are moderate around 20 to 30 degrees Celsius, hence it is the best time for sightseeing also. April is the wettest month and temperatures during May, September and October are little cooler, around 10 to 20 degrees Celsius yet you can visit Almaty during these months. Almaty can become really cold and chilly in the months of December, January and February, so, if you like doing ice skating and skiing and are able to bear the harsh winters, then you can travel Almaty during these months.

Overall whenever you travel to Almaty, do check out the weather beforehand and pack accordingly. After all, you would like to flaunt the best photos of yourself in this picturesque land. Happy Visiting Almaty!